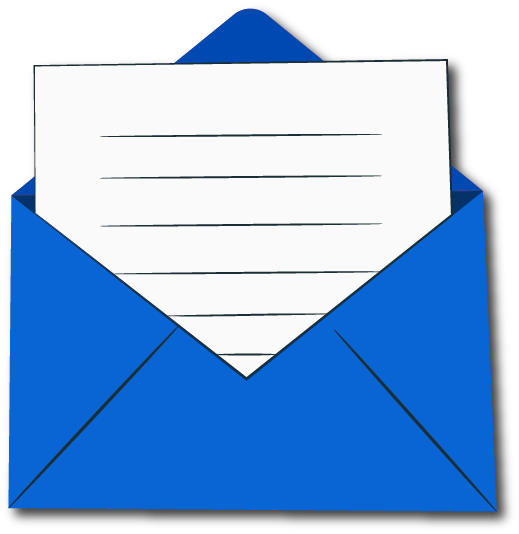 Be innovative with us! Get newsletters straight to your inbox, be informed with our new blogs and the latest updates!

You have subscribed successfully.
There was an error recieving your request, are you already enrolled? 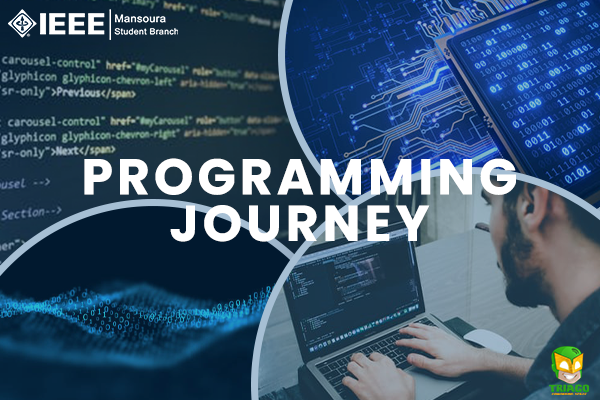 Mathematics, sewing machine, punch cards.. Do you see any relationship between them?

Programming and the Invention of Computers:

Of course when we think about machines, we automatically think about computers, But programming was invented earlier than computers with about one century, different from now, but with the same principles.

Programming before the invention of computers depended on punch cards, which were punched in a specific order. This arrangement resembles the order from human to machine. This idea was then used in some machines like sewing machines, population census machines, and many more, until the computer was invented and at the time this was considered the beginning of evolving programming.

What was the Beginning of Programming?

Mathematician Ada lovelace created the first computer language “Algorithm for the Analytical Engine” in 1883. It was created to assist Charles Baggage, a mathematician and mechanical engineer, in calculating Bernoulli numbers who then went on and invented the concept of a programmable computer, and made use of punch cards.

It was supplying the sewing machine or mechanical loom invented by Joseph Marie Jacquard.

Lovelace described her machine as different from previous calculators, For its ability to solve problems of any complexity, her contributions to the world of computer programming are important because they demonstrated the potential of computers nearly 100 years before the idea of the modern programmatic computer was realized.

Are we still using the old programming's language?

Yes, “Fortran” is the oldest programming language still in use  until today, it was created in 1957 by “John Backus”, and was designed to do complex statistical, mathematical and scientific work.

The important languages in this period including:

Programming can be divided into five generations:

- First Generation (Machine Language):
They are low-level languages like the machine language used in computers, which is a set of binary numbers (0,1) that a computer reads and is dealt with through the keyboard.

- Second Generation (Assembly Language):
They are also low-level languages used in device drivers, and they shorten some of the phrases and symbols used.

- Third Generation:
They are high-level languages, and are very similar to everyday texts and mathematical formulas, the most famous of which are: C, C ++, Java, Visual Basic and JavaScript.

- Fourth Generation:
They are languages that consist of phrase-like phrases in the human language, and are mainly used in database programming and scripting.  Examples include Perl, Python, Ruby, SQL, and MatLab (MatrixLaboratory).

- Fifth Generation:
They are languages designed to run on a computer without a programmer and without the need to know how to write the code in detail, and this language is used mainly in artificial intelligence applications, such as Mercury, OPS5 and Prolog.

Finally after we know the beginning of programming, Can you tell us which programming language you are perfect in, and which one you want to learn?